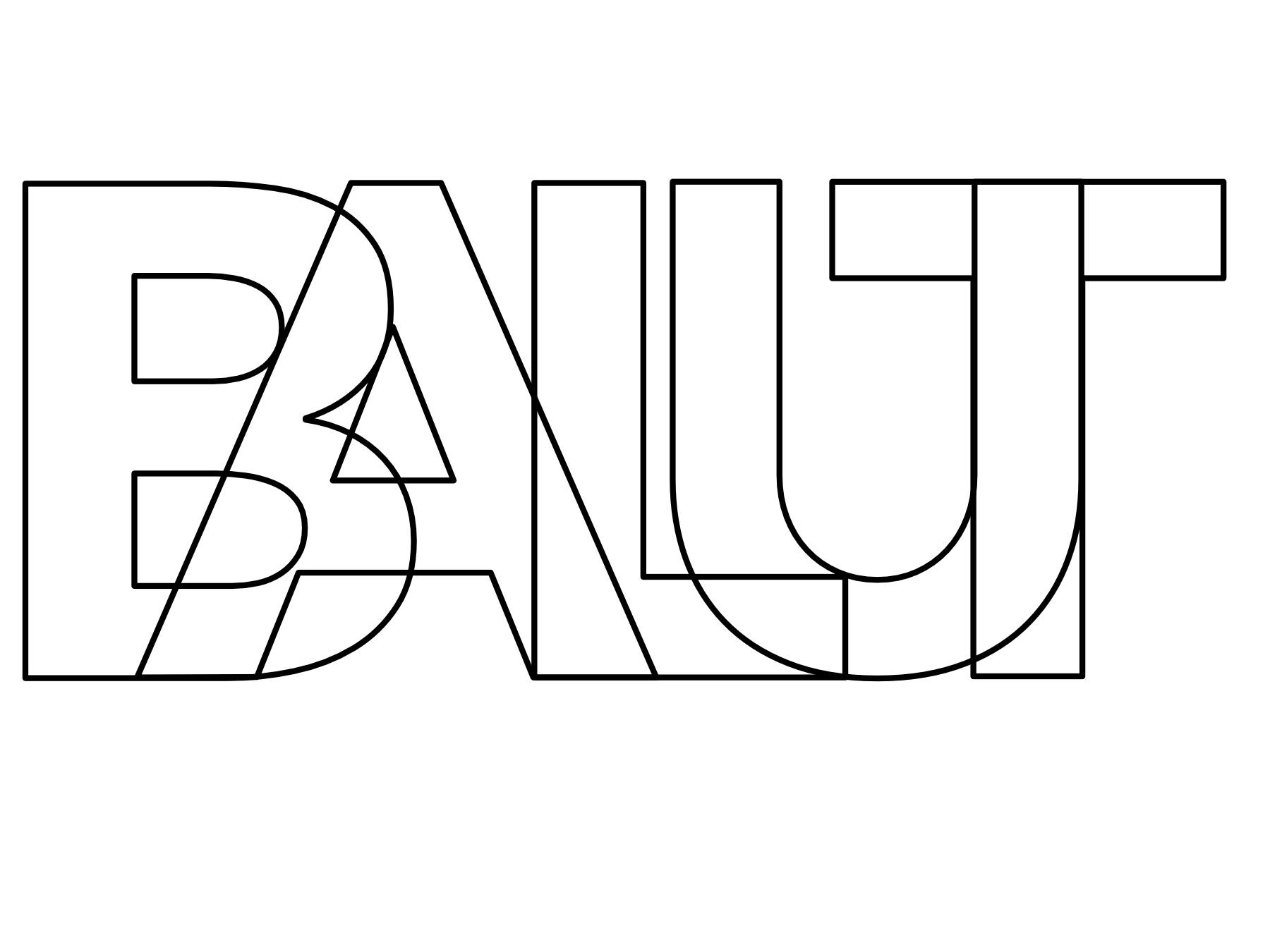 Jose Luis Benavides will share his current research into Aztalan State Park in southeastern Wisconsin. Queering geopolitical landscapes in dialogue with archeologists and the poet Alurista, his investigation into ancient Mexica codexes converges with contemporary Chicano political identity around the origins of the Aztecs from their mythical homelands of Aztlán.

JeeYeun Lee will discuss work in progress on “Whose Lakefront,” a participatory project that physically marks unceded native land in the heart of downtown Chicago and asks viewers to reflect on their relationship to history, belonging, and indigeneity.

JeeYeun Lee is an interdisciplinary artist, writer, and activist based in Chicago. Through performance, objects, and socially engaged art, her work explores dynamics of power, connection, violence, and resistance. Her most recent projects use walking as a medium to witness the histories of colonization and racism that shape place. Her work has been shown in Chicago, Detroit, Santa Fe, Ohio, Missouri, and France. She has worked with social justice and community-based organizations for over twenty-five years in immigrant rights, economic justice, LGBTQ issues, and domestic violence. She holds an M.F.A. in Fiber from Cranbrook Academy of Art, M.A. in Ethnic Studies from the University of California at Berkeley, and B.A. in Linguistics from Stanford University.

The Balut Artist Salon brings together two artists to present and dialogue with an audience about an artwork they are currently working on. Art making, to some extent, is a solitary activity yet the artwork itself is enfolded within a social and historical sphere. This salon is an attempt to open up the art making process.

About Balut
Named after the famed delicacy of the Philippines, balut conjures up exoticism, otherness, tradition, social gatherings, adventure, risk taking, and poverty. Curious thrill seekers chalk up the challenge to taste the partially developed duck fetus in hopes to simultaneously induce and subdue gag reflexes or find an authentic foreign experience. In reality, balut is quite pedestrian. It is a cheap street food for the poor and a quick snack for laborers before a long commute home. And it goes well with knocking back some beers with mga kaibigan. Balut, also spelled balot, is “wrapped” in the Tagalog language and when shelled each distinct section of the egg can be seen folded into the other, forming an interconnected mass.

This artist salon is a wrapping of sorts. Artists are invited to share partially formed projects or inklings and dialogue with an audience to co-mingle diverse perspectives and co-constitute material and ideas.